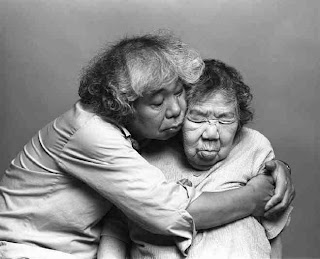 This exhibition, split across two sites, brings into focus the artistic metamorphosis of works made by Japanese artist Tatsumi Orimoto. The exhibitions feature video, performance and photographic works from his archive such as, Pull to Ear, Bread Man and Walking in a Street while Wearing a Carton Box on my Feet and span from 1972 to the present. In Liverpool Orimoto will stage the performance 50 Grandmamas. He will also make Bread Man performances in Liverpool & Penzance. 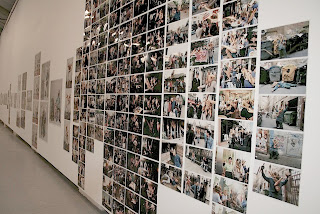 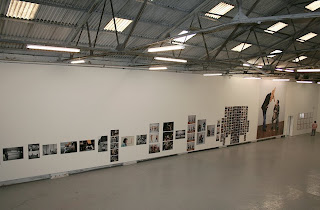 Live In Translation celebrates the unique relationship Orimoto has developed to the mediums of translation which allow audiences to become participants in his artworks. An early pioneer of what was to become known as relational aesthetics, he used the camera as a way of taking art into the public realm and invite the public to become essential actors in new artworks. In the era of flashmobs and instant imaging his strategy of taking art to the people seems like a prophetic paradigm. Also significant is that they show the importance of images in the construction of the memory of events. In order to hold onto our experiences we have to become producers of our own mythology. Through his legendary Breadman persona Orimoto has traveled the world and featured in numerous biennials from Sydney to Venice. 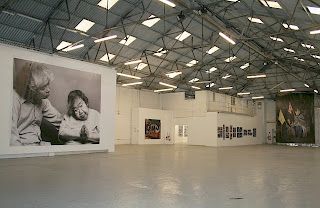 However this relationship between performance, memory and image is most moving in his later series of works that feature his mother. The Art Mama series has captured the imagination as it provides an insight into ways in which the artist has taken a universal issue that affects society and turned it into inspiration for an ongoing portrait of our relationship to self-image and aging. With works such as, Mama in the Box and Art Mama: Big Shoes by Art Mama, Orimoto has ensured art is not allowed to drift far from the lived reality of most people. 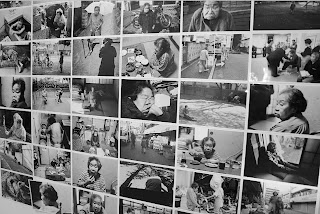 At A Foundation Liverpool for the first time in the UK we will also show Tatsumi Orimoto's drawings. These are a series of radical animations of his imaginings, and of the narratives of his creative process. These sketches are full of wild energy, exuberant sexuality and ludicrous incongruity. But look closer and you can also see the design and emergence of key new performances such as Punishment. 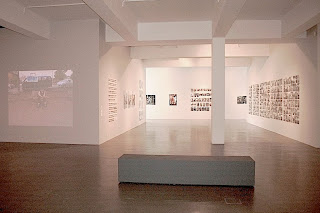 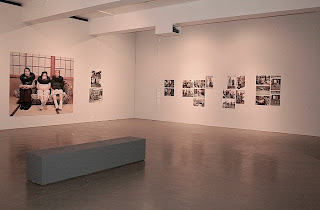 Posted by afoundation at 9:57 AM