“A Day in the Life of Tony Kaye” - A Journey into his Mind is the first in a series of Design Inspiration events.

Tony Kaye got thrown out of Hollywood shortly after directing Edward Norton’s neo-Nazi opus American History X in 1998. Previously one of the biggest ad directors in Britain, Kaye got into trouble after editing his feature debut for too long, and when the film studio took it away from him, he fought them in the trade press, sued them, took rabbis, priests and monks to meetings, then had a sort of breakdown. 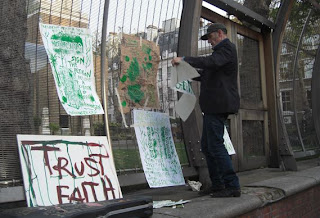 Kaye is currently putting the final touches to a commercial commissioned by the UN (and filmed through Kaye's Above The Sea production company) to raise awareness around the Copenhagen Climate Change Conference which takes place from December 7 to 10. It's all part of Ogilvy New York's Hopenhagen campaign which is encouraging people to sign the UN Climate Change Petition. 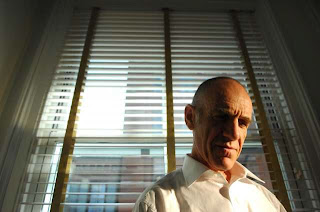 In recent years, he’s been climbing out of the hole, and has directed Johnny Cash videos, American crystal meth PSAs, and a brilliant, no holds barred abortion documentary called Lake Of Fire. This Friday night at 7pm at the Boiler House in London’s Old Truman Brewery, Kaye will be discussing “his processes” with ‘cultural broker’ Peter Jenkinson. 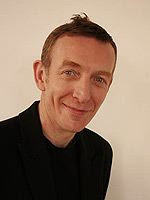 Posted by afoundation at 3:49 AM