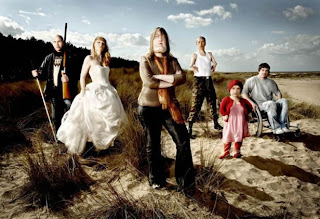 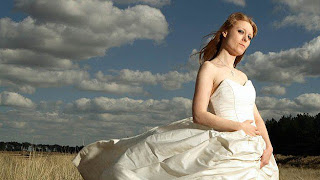 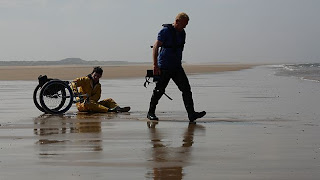 Alison Walsh the Channel’s editorial manager for disability, “telling the stories of six disabled characters who’re left on an island for a long time. We follow their struggles and the relationships that build up between them and there are also flashbacks to their lives before they went to the island. So it’s trying to show the reality of disabled people’s lives in an entertaining way.”

“It’s drama done in a mock documentary way,” Jack Thorne, who has a disability himself, is a fantastic writer. He has a subtlety and fearlessness that I’ve not seen anywhere else.” 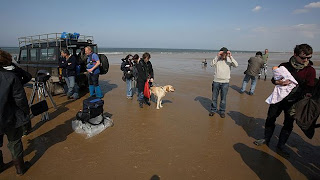 Miranda Bowen: The idea was bold, fearless and truly original. It was totally unapologetic and although I was originally given just a one page outline for the series, it wasn’t hard to make the decision. It was nothing like anything I had seen on TV before. It felt like an opportunity to do something that was truly radical. There was an opportunity for an insight into a world that I had previously had very little contact with. I kept on thinking throughout the process, “I can’t believe that no one has done this before’. And I had loved Jack’s short films and Joel is hard to say no to.

Posted by afoundation at 3:39 PM