Santu Mofokeng produces photographs that refuse to be overtly political, but nonetheless contain a fundamental political dimension. He seeks a broader story in which people are portrayed as more than just urban activists locked into violence. 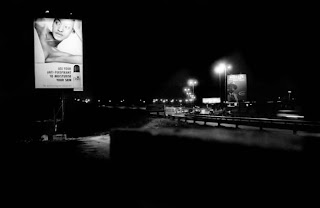 His landscapes are spaces invested with public memory and spirituality, and he investigates them in relation to ownership, ecological impact and power. His Bloemhof Portfolio tells of the lives of rural tenant farmers, while Chasing Shadows is a documentation of religious ceremonies in caves, public parks and urban waste ground. 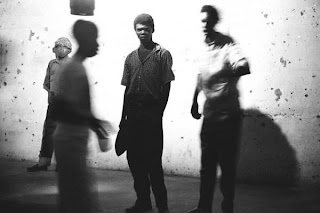 Another dimension of his work includes an interest in places invested with meaning which led Mofokeng to investigate not only South African but also European monuments and sites of public memory. Mofokeng travelled to British concentration camp sites in South Africa, to Namibia where the Herero were nearly wiped out under German colonialists, to Ravensbrϋck, Auschwitz, Nagasaki, Hanoi and other sites of atrocity.

The exhibition will be accompanied by a series of free public events.

Posted by afoundation at 9:03 AM