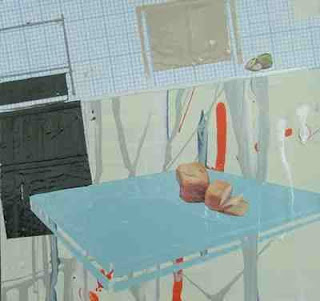 New Contemporaries is proud to announce it will return to A Foundation, Liverpool, this autumn. Opening on the 18 September and featuring the work of 49 artists across a range of media, the exhibition provides a unique opportunity to engage with new practice and ideas from across the UK. 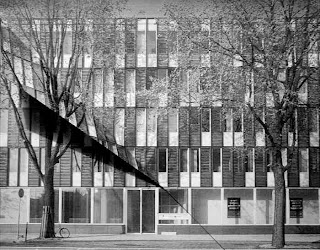 Established in 1949, New Contemporaries is an important and highly regarded annual initiative that gives art students and recent graduates essential support and recognition at a crucial stage in their development through a high-profile exhibition. 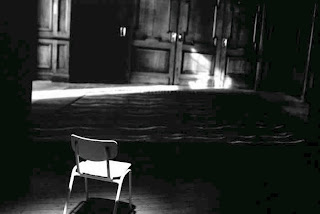 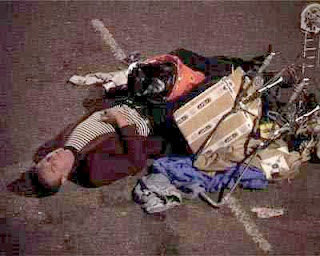 Participants are selected by a panel comprised of influential arts figures, predominantly artists - often who have themselves previously been a part of New Contemporaries - and through a rigorous process that is open, fair and democratic. 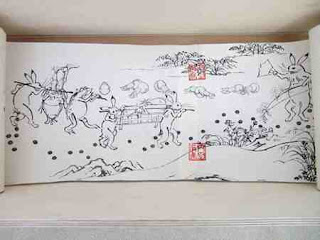 “Since the Liverpool Biennial began in the year 2000, New Contemporaries has always launched at the A Foundation. This year, 2010, we are delighted to be continuing this tradition with such a vibrant and vital selection of artists who all remind us how visual art can be.” — Rebecca Heald, Director, New Contemporaries 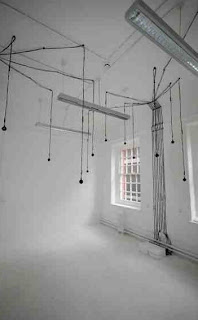 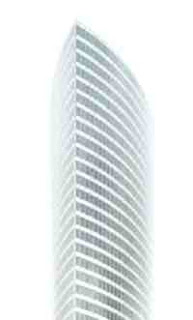 Posted by afoundation at 4:03 AM

The shortlist for the 2010 Bloomberg New Contemporaries has just been announced and features seven Wimbledon graduates and one current 3rd year student!

A Foundation is also venue for Bloomberg New Contemporaries 2010. This exhibition showcases work from the previous year’s UK art graduates. The vast space is densely packed with works, sometimes making it hard to isolate them from other pieces. However some succeed in standing out, notably the moving-image works: Kiwoun Shin’s film of coins being milled down, their faces turning to dust; Kristian de la Riva’s gruesome line-drawn animation, Cut, which features a protagonist inflicting violent injuries on himself; Greta Alfaro’s equally destructive scene of a flock of vultures descending upon an alfresco feast. A particularly satisfying work is Joe Clark’s audience participatory Somewhere in West Virginia. The viewer controls both the lighting at a nocturnal gas station and the strength of a rainstorm by means of a low-tech arrangement of water pouring through a bucket, filmed by a video camera and relayed in a real-time projection onto the image.

With a few exceptions, most of the work exhibited in New Contemporaries showed little skill, and even less thought. For art on the near horizon, it seems, found objects are back in fashion. Either that or the overall public statement here was a potent plea for more art funding. Could it be that these young artists (one presumes new = young) are so politically savvy, they’ve loaded the work with a sly sales message to their respective country’s governments. “We need money – just look at the state of materials we’re given to work with!”