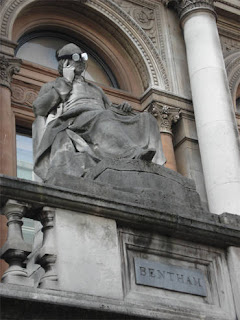 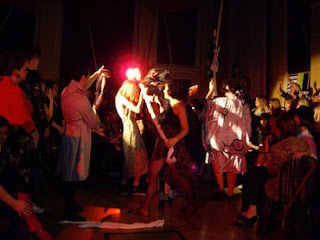 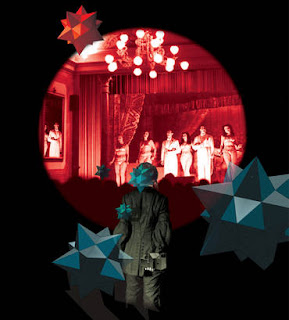 The season sees East End restaurant Bistrotheque set up as FLASH, a temporary restaurant designed especially for GSK Contemporary. There is also a cafe and late-night art bar in an installation by temporarycontemporary.

The programme is divided into two main parts; Part 1, Molten States, explores the links between art, performance and experimental theatre. Part 2, Collision Course, reveals an apocalyptic vision, including a tribute to the artistic legacy of William Burroughs.

Also launching during the season is Event Horizon, a programme of new commissions by major London-based artists.

Posted by afoundation at 6:50 AM