The title of the exhibition is taken from the poem by Kenneth Fearing from 1929 that depicts an oblique, offbeat experience of the urban landscape. Lacking subjects, the poem forces readers to revise their understanding about what is being depicted: the poem is fragmented, vernacular and immediate.

This exhibition explores a dislocation between object and context, a spatial or temporal gap in connection to Max Ernst’s definition of collage as “the meeting of two distant realities on a plane foreign to them both.” As in Fearings poem, the works in the exhibition do not allude to a total reality but rather several fictions, simultaneously held in play. 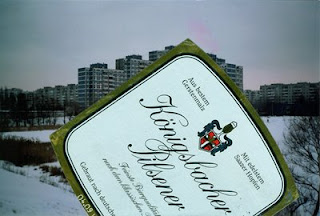 Posted by afoundation at 4:06 AM