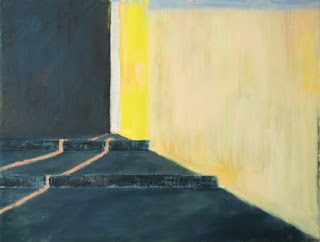 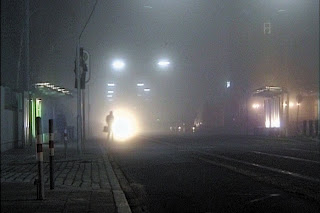 'Make Shift' has been curated around the theme of temporary production sites and physical/mental spaces where the processes of making can be seen to take place. The exhibition partners a program of screened video works with a collection of placed and interventional artworks created on-site via instructional text messages and a restricted bank of materials. The video works will be screened between 1-7pm over the course of a week from 18th–24th August whereas the physical works will remain in situ until the Venice Biennale closes in November. Official opening and a champagne reception with Camping Fusina administrators will be held at 5pm on 18th August. 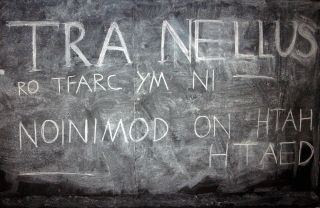 Fringe Fusina is a newly established contemporary art event launching in 2009 in the form of a diverse exhibition of works during the 53rd Venice Biennale International Art Festival. Activity will be concentrated in a two week period in August and a standing exhibition will remain thereafter. Located at the Camping Fusina site where the Laguna Veneta meets the Brenta River, the selected artworks will be shown at a variety of locations across the site including a shipping container, double-decker bus, and vaporetto stop. Fringe Fusina's lagoon location is a short hop from the island of Venezia to the city’s mainland coastal sprawl of industrial parks.

Posted by afoundation at 4:25 AM